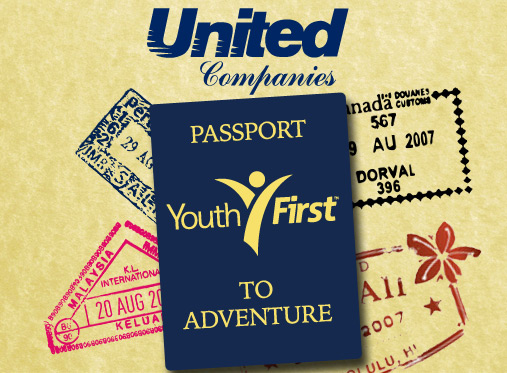 Ronald Romain, CEO of United Companies in Evansville, Indiana, recently announced his involvement in the University of Southern Indiana Capital Campaign by serving as Campaign Chairman. With his on-going interest in public education, Mr. Romain agreed to spearhead the financial challenge of raising $50,000,000 to help further educational opportunities at USI. Ronald and Connie Romain […]

United Leasing & Finance has been selected by the Indiana Chamber of Commerce as one of the “Best Places to Work in Indiana” in 2013. The top companies in the state are determined through employer reports and comprehensive employee surveys. The Best Companies Group, which handled the selection process, oversees similar programs in 21 other […]

Acquiring new company, adding 100 new jobs EVANSVILLE, INDIANA (September 24, 2012) – Professional Transportation, Inc., one of the largest providers of ground transportation services in the United States, announced plans today to expand their headquarters at 3700 Morgan Avenue, creating up to 100 new jobs in Evansville over the next three years.  The expansion […] 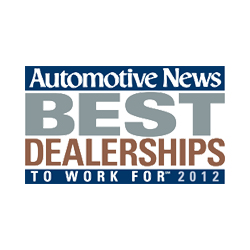 Romain Cross Pointe Auto Park earned the distinction of being named one of Automotive News’ Best Dealerships To Work For. Automotive News partnered with Best Companies Group to identify dealerships in the U.S. and Canada that have excelled in creating quality workplaces for employees. The program measured workplace satisfaction through a confidential survey of employers […] 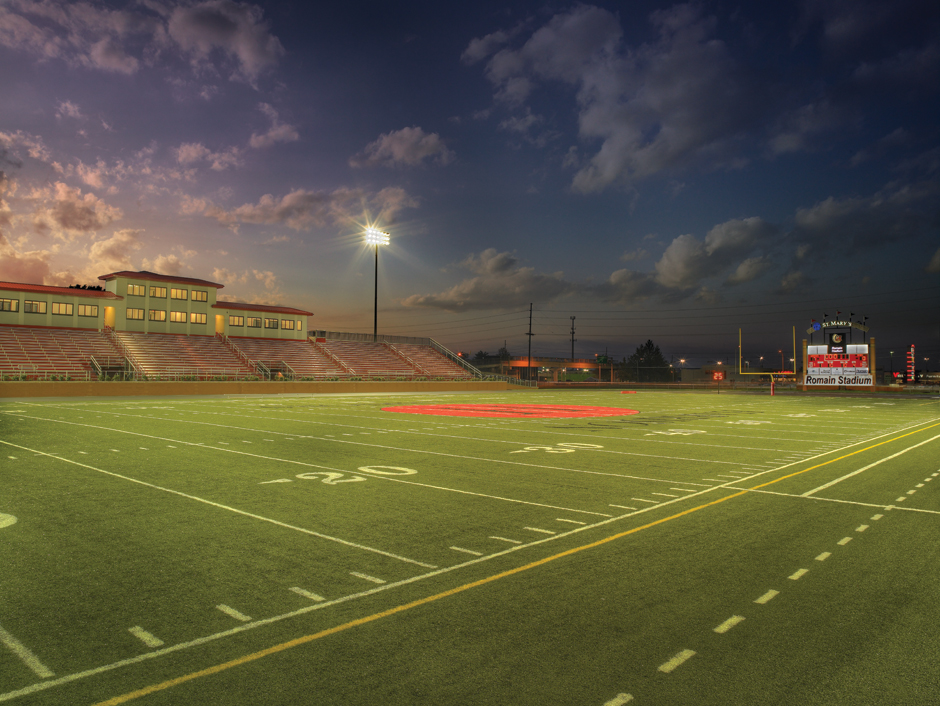 The new multipurpose complex at Harrison High School was formally named “Romain Stadium” during a dedication ceremony prior to Harrison’s home varsity football game on Friday, September 16, 2011. Ron Romain, CEO of United Companies, has many fond memories from time spent at Harrison High School. The 1969 graduate was a standout baseball player, pitching […]

Martha Ahlers, Vice President of United Leasing & Finance (ULI) has announced that in the March/April 2011 edition of the Monitor magazine’s 2010 Top 25 Private Independent Leasing Companies, ULI has been recognized as the nation’s 20th largest private leasing and financing company. (The Monitor is a widely-read and highly-respected leasing industry publication and based […]