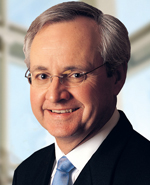 Mr. Romain holds a Bachelor of Science degree in Marketing from the University of Southern Indiana (USI). He is active in a number of civic and charitable organizations including University of Southern Indiana Board of Trustees and Board of Visitors, Regency Commercial Associates Board of Managers, Koch Enterprises Board, St. Mary’s HR Committee, Southwest Indiana Business Leaders Early Childhood Roundtable, Signature School Foundation, and the Evansville Regional Business Committee. 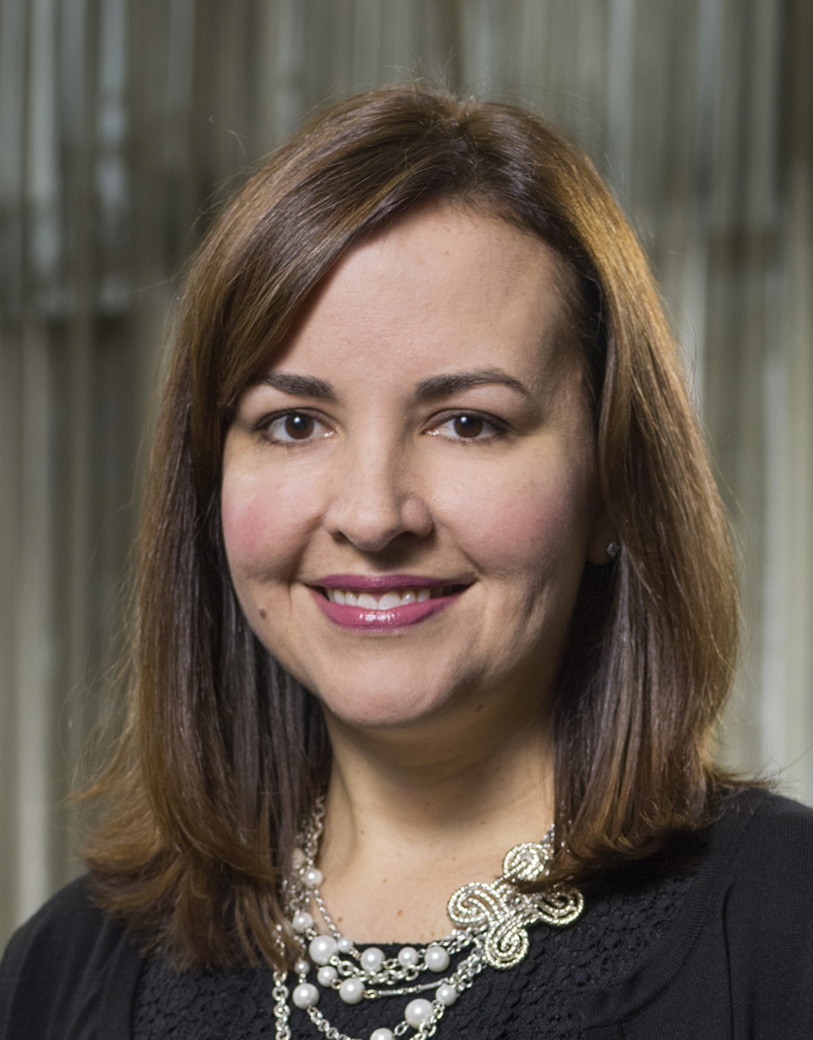 Amy Romain-Barron began her career as the third generation with United Companies in 1999 and currently holds the position of Vice President with the company. Ms. Romain is directly involved with the day to day business operations of PTI and Romain Automotive Group. She is also a member of the company’s Steering Committee which directly involves leading the United Companies’ Quality Improvement Process.

Ms. Romain graduated in 1998 with a Bachelor of Science degree from Indiana University (Bloomington.) She has been involved in numerous civic and community organizations. She is currently the Secretary of Evansville Day School Board of Trustees and the First Federal Savings Bank Director.

She has been involved in numerous civic and community organizations. She is currently the Secretary of Evansville Day School Board of Trustees and the First Federal Savings Bank Director. Her past involvements include: President of the Evansville-Vanderburgh School Corporation Foundation, YWCA Board Member, Habitat for Humanity, Leadership Evansville Vice President and Board Member. 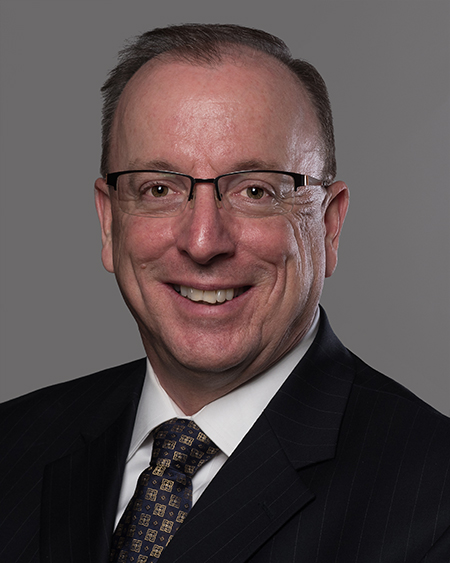 Mr. Schulz graduated from Indiana State University with a Bachelor of Science Degree in Accounting and holds a Masters of Business Administration (MBA) from the University of Indianapolis. He earned the CPA designation in 1986 and is a member of American Institute of CPAs. Mr. Schulz and his family live in Evansville, IN, where he is actively involved with numerous philanthropic organizations. He is a past Chairman of the Board and current board member for Youth First and a board member for Growth Alliance for Greater Evansville (GAGE). 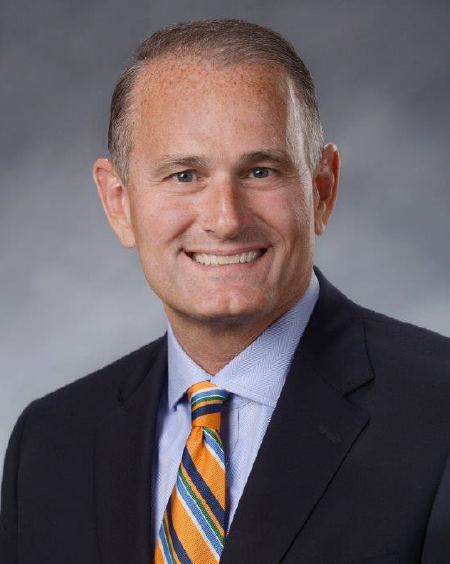 Doug Petitt joined the United Companies in 2019.  Prior to joining the Company, Mr. Petitt enjoyed an extensive career in the energy business with Vectren Corporation.  There he served in many functions, including Vice President – Government Affairs, Vice President Marketing & Customer Service and Chief Information Officer.

He is active in the community. He is Vice Chair of Golf Gives Back Board and Chair of the Pro-ams for the Korn Ferry Tour Finals, Presented by United Leasing & Finance, board member of YMCA of Southwest Indiana and is Past Chairman of USI’s IT Alliance. 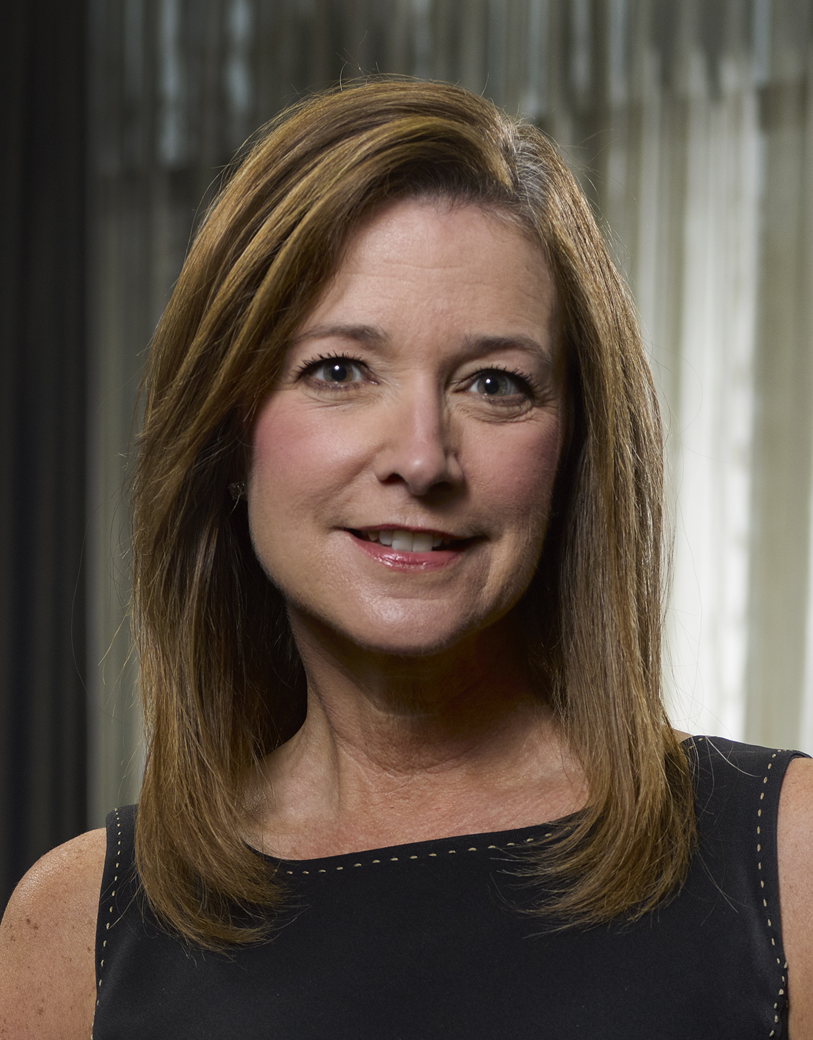 Martha Ahlers has over 20 years of commercial leasing experience and started with United Leasing & Finance in 1996. Prior to her promotion to Vice President & Chief Operating Officer, she was an Account Manager. Mrs. Ahlers holds a Bachelor’s Degree in Economics from the University of Illinois. She has been involved in numerous civic and community organizations including the Ronald McDonald House Charities (RMHC) of the Ohio Valley Board of Directors as well as Vice Chairman of the 2016 Equipment Leasing and Finance Association (ELFA) Board of Directors. 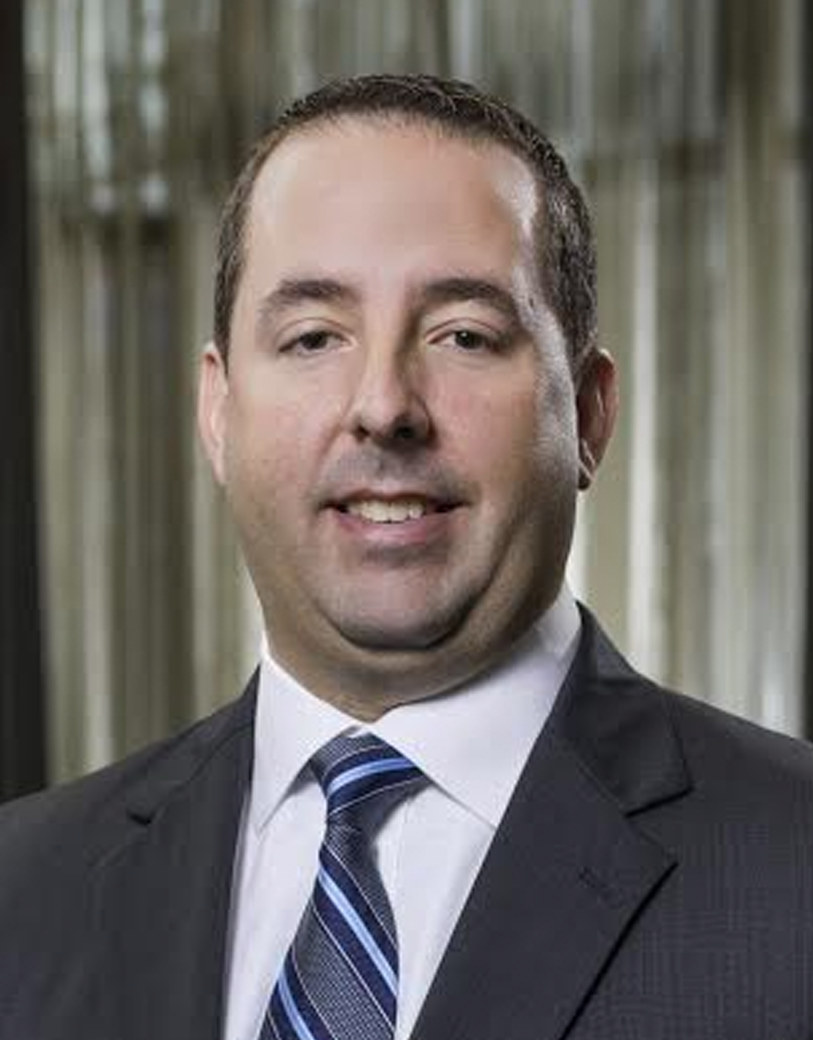 Ryan Kassenbrock joined PTI in June 1999 and served in various roles of increasing responsibility in Accounting, Finance, Operations, Dispatch and Operations Support. Prior to his promotion as COO of PTI in 2016, Mr. Kassenbrock was Vice President of Administration. He has played a key role in automating Dispatch operations and integrating key processes across the company.  He is a Green Belt, a graduate of United University and currently serves as the Chairman of the PTI QIT.  He is an Evansville, IN native, a graduate of Mater Dei High School and earned a degree in Accounting from the University of Southern Indiana.  Ryan and his wife Natalie are the proud parents of three daughters. 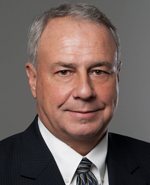 Brad Harrison is a graduate of Ball State University and holds a Bachelor of Science Degree in Accounting.  Mr. Harrison is a Certified Public Accountant. Upon graduation, he joined Citizens Bank in Evansville, Indiana initially in the Commercial Credit Department and was subsequently promoted to Commercial Loan Officer.

One of the larger clients of the Firm was Ronald Romain and United Leasing & Finance  In that capacity, Mr. Harrison was involved as a consultant in the formation of both Romain Buick, Inc. and Professional Transportation, Inc. 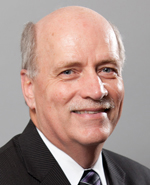 John K. Roettger began his career with United Companies in 1986 as the General Manager of Romain Buick, Inc. and currently holds the position with Romain Automotive Group as the Executive Manager. A seasoned professional, Mr. Roettger has 35 years in the automotive industry including employment with Cadillac Motor Car Division and several other retail automobile dealerships.  He also acquired a special achievement in the industry as a Cadillac Master Dealer.

Mr. Roettger earned his Bachelor of Science degree in Civil Engineering from Purdue University and his Master in Business Administration from Indiana University. He is a member of several honor societies including Tau Beta Pi, Chi Epsilon and Beta Gamma Sigma. Along with numerous community and civic memberships, Mr. Roettger was also past President of the Evansville Morning Rotary Club. 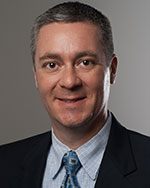 Ryan Parker joined United Companies in 2013 as Vice President of Administration. Prior to returning to his hometown of Evansville, Indiana, he worked in private law practice and in-house counsel capacities in Orlando, Florida from 2004-2013 working for an array of clients such as: Walt Disney, Inc., Darden Restaurants, J.P Morgan, GE Capital Solutions, and Bank of America. He also was the Director of Legal Services for the largest trade association in the State of Florida-“Florida Realtors.” Before moving to Florida to attend law school, Ryan was employed by various Evansville based companies such as Old National Trust Company, Fifth-Third Bank and Schultheis Insurance.

Ryan earned his undergraduate degree in Finance and Business from the University of Evansville and his professional doctorate in law from Florida State University. He continues to be a licensed Florida attorney focusing on real estate, development, banking, finance and corporate law.