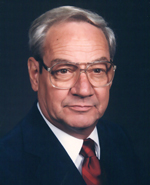 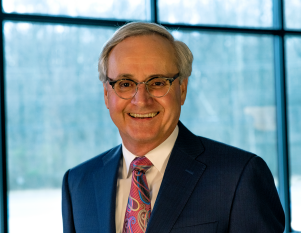 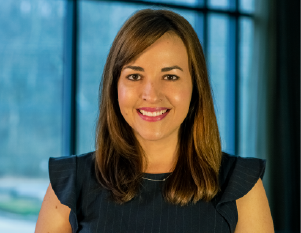 As Romain’s automotive operation continued its growth, United Automobile Leasing, Inc. continued its expansion from its leasing services into business equipment. This growth allowed the company to increase its identity to evolve into United Leasing & Finance to more appropriately reflect its expanded scope of business. Additionally, in the late 1970s the company added its first remote Rent-A-Car branch in Indianapolis and acquired the Country Ridge subdivision development and other commercial buildings in the Evansville area.

United Leasing & Finance continued expanding its scope of business with specialized services to the blasting and mining industries along with other business asset financing and leasing.

In 1986, United Leasing & Finance built and moved into its current corporate headquarters located on Morgan Avenue in Evansville, Indiana. During construction, the Buick automobile dealership in Evansville was acquired so the new building construction was altered to accommodate both businesses. Romain Buick, Inc. grew to include the Subaru automobile line in Evansville and J.R. Chevrolet/Pontiac in Morganfield, Kentucky. United Rent-A-Car opened three locations in Indianapolis and a location in Terre Haute, Indiana. 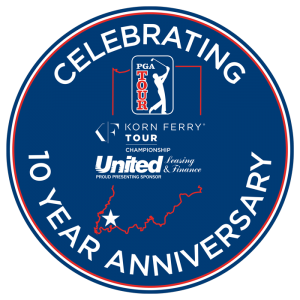 In 1980, Professional Transportation, Inc. (PTI) was founded and began its operations, serving as a crew transportation service for Class I railroads in the Midwest. PTI’s focus is on safety, dependability, and on time performance for over-the-road and dedicated yard van services to some of the biggest companies in the railroad industries. Those same three fundamentals continue to be steadfast for PTI.

Also during the 1980s, United Leasing & Finance acquired ULI, Inc., Kentucky along with the Trans Leasing portfolio which helped to expand its reach and market in the leasing sector. United Leasing & Finance continued and stepped up its niche marketing approach with specialized services related to hotel and airport buses, funeral vehicles, medical equipment, government contracts, and the restaurant industry.

In 2000, to better identify and communicate the business interests of United Leasing & Finance, Romain Automotive Group, and Professional Transportation, Inc., the assumed business name “United Companies” was adopted and put into use. United Leasing & Finance moved heavily into leasing activities in the fitness equipment industry and has continued to expand its equipment leasing operations. Furthermore, the company was awarded a U.S. Government GSA contract for vehicle leasing while also creating a department to handle business servicing consumer loans in the HVAC industry. Other indirect consumer financing was pursued, including automotive financing through a subsidiary operation known as United Finance.

Professional Transportation, Inc. expanded its operations through business contracts with the Dearborn, Central, Georgia, and Alabama Divisions of Norfolk Southern and the Virginia Territory of CSXT, and also assumed the operations of a competitor with locations in five southern states.

In 2010, Romain Automotive was awarded the Cadillac and GMC franchises by General Motors as well as purchased the Chevrolet franchise in the Terre Haute, Indiana market.

United Companies has evolved into a multifaceted financial and transportation services organization with more than 3,000 corporate accounts. With over 6,400 associates, United Companies has direct operations in 40 states and the District of Columbia, and manages assets in all 50 states, Canada, and Mexico.

Established on basic business values that have stayed consistent through more than four decades of existence, United Companies is a group of companies providing solutions in: